Of Dreams and Magic 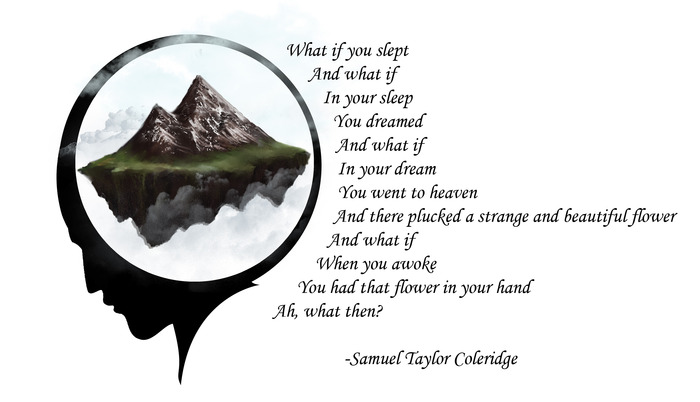 Of Dreams and Magic is ODAM Publishing's flagship RPG, released in 2015. It allows players to assume the role of Anima--those who can channel their dreams into the real world. They must fend off living nightmares as they come to grips with their newfound power and its deadly consequences. Dreamscape: Laruna is ODAM's second RPG, released in 2016. It can be used as an expansion to Of Dreams and Magic, or as a complete standalone high fantasy RPG. In Laruna, players take on the role of Legacy Bearers--those born with a piece of god-magic. They must face off against corrupted creatures and horrific Kreesh--deadly monsters who seek to devour them and consume their power.